Leon and Alex Mallett from Lingwood appeared in last year’s competition as duo ITG (In the Genetics) and made it through to boot camp, before being split up by Simon Cowell.

Leon, who progressed further than Alex, said that since their TV appearance the brothers were enjoying gigging together again – with their popularity and confidence boosted by their X Factor moment.

“We used to sing in pubs, clubs and hotels around Yarmouth. Now we are out most weekends in bigger venues – including leading holiday resorts – across the country. We learned a lot from X Factor’s singing coaches on how to work as a duo.

“It is great to be appearing back in the Yarmouth area. People can see how we have progressed,” said Leon, 23, who also appeared on the show three years earlier in the band Fifth Street.

He and Alex will entertain a 5000-strong crowd at the Gorleston event on Sunday November 25 – mostly doing pop “covers” but also introducing a new song they have written themselves.

They will sing on the stage near The Feathers in the High Street from 4pm, ahead of the 5pm switch-on by Norfolk celebrity chef Galton Blackiston, and fireworks at 6pm.

Activities, including stalls, rides, skating rink and a craft fair in the Green Bear club, start at noon.

Santa will be in his grotto at the Fusion Hair Consultants studio from 1pm-6pm, local shopkeeper and DJ Richard Routledge will play music and Mr Blackiston will sign copies of his latest book. The fireworks are launched from the roof of the cinema.

The event is run by the Gorleston Traders Association, supported by funding from the Greater Yarmouth Tourism and Business Improvement Area.

Organiser Kevin Huggins, who is also a member of the GYTABIA board, said: “Without their help we would not run events like this. It brings in thousands of people to see and spend in the fantastic range of businesses we have in Gorleston.“

Traders can book stalls at the switch-on by contacting Mr Huggins on Kevin Huggins kevin@fusionhair.org.uk or 07712 075088. 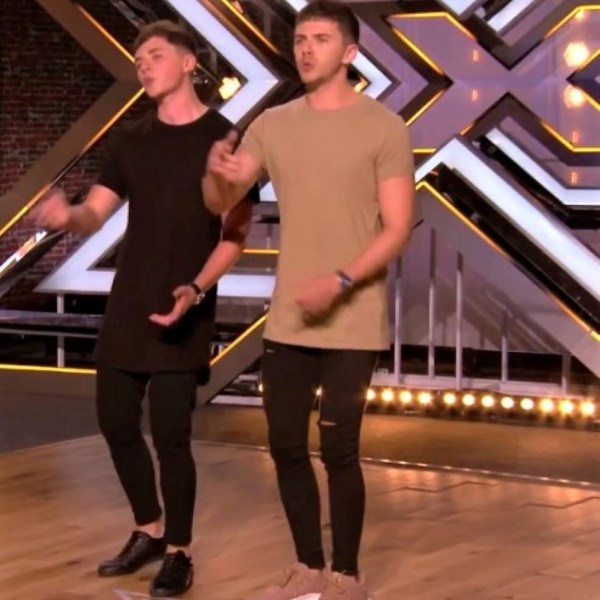