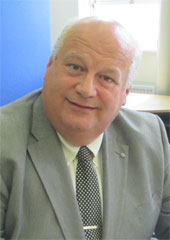 I was founder chairman of the Greater Yarmouth Tourist Authority and I am honoured to be the first interim chairman of this exiting new BID Company.
I was bought up in Gorleston and worked on our family-owned Cherry Tree Holiday Park in Burgh Castle.
Best advice "Together Everyone Achieves More" 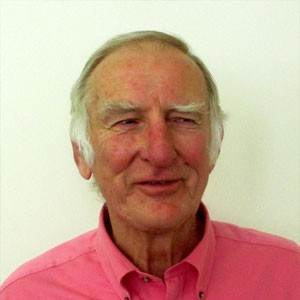 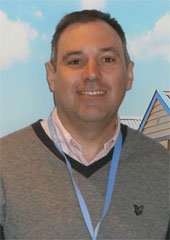 Since 2012 I have been the General Manager at Caister-on-Sea Holiday Park which is part of the Haven family and owned by Bourne Leisure Ltd. I am now Area Manager
Although originally from London I have moved around within the tourism industry, but having lived in the area once before when the chance arose to move back and finally settle in Norfolk it was an easy decision to make.
My first taste of the service industry came as a waiter in a pub when I was 16 and I’ve loved every moment of the sector ever since.
I’ve had the privilege to have work in some stunning locations around the UK and for some great leaders, the best piece of advice I was ever given was ‘None of us, is as smart as all of us’ 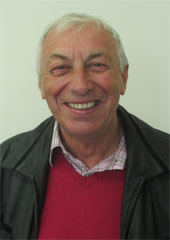 I have been Mayor of the Borough of Great Yarmouth twice, 1983/84 & 2011/12 as well as Consort to my wife Mary when she was Mayor 2018/19.
I was Leader of the for 11 years from 2000 and have been closely involved with the transformation of Great Yarmouth as a leisure destination for the last 2 decades, with special emphasis on our heritage offer
I was a war time baby (WW2 not the Crimean!) born in Diseworth, a small Leicestershire village adjacent to the present East Midlands Airport.
I have lived in Martham since 1973 where I worked as Head of Humanities at Flegg High School; I retired from teaching in 1998.
Best advice given to me is: "Do not fret about current situations everything goes around in circles". 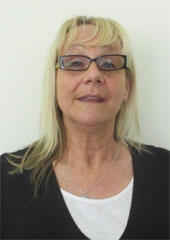 I was the General Manager of Great Yarmouth Sea Life Centre.
I was born in Wales and first very first job was in Woolworths.
Best advice: "Make Everything FUN". 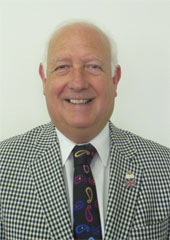 I am Malcolm Bird past tourist Chairman ,Mayor, and Hotel proprietor for Great Yarmouth, I am now a Bed and Breakfast proprietor and have worked in the Hospitality Industry for the last 50 years. 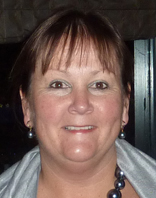