A top Norfolk seaside resort is adding a touch of Hollywood to its holidays through a pioneering series of mini movies being screened on-line.

The 70-second short films provide vivid video snapshots of the people, places, activities and events in the main town and surrounding areas.

Although Great Yarmouth remains one of the UK’s most popular and enduring destinations, particularly for people from the Midlands and London, there is a concerted campaign to attract even more trippers, from different areas and backgrounds – and to dispel any misconceptions about the resort.

Greater Yarmouth Tourism and Business Improvement Area Limited is behind the drive, and has put £45,000 towards making a dozen varied films along with further funds to promote them online.

The clips are being promoted via a range of online media channels, including being shown on the Britainisgreat.com website and also feature on the official Greater Yarmouth tourism website, and promoted through social media.

GYTABIA Head of Marketing Kirsty Burn said: “The GYTABIA Marketing Group was keen to follow the national trend of watching information online rather than just reading text, and wanted to promote the area to an audience who were keener to get holiday ideas and information by watching online films rather than reading.

The films, which are being seen by thousands of people nationwide, will work alongside the annual television ad, which last year gave a big boost to holiday bookings in the Greater Yarmouth area.

The high quality films, made by Norfolk-based company Ember, show the area’s attractions including the seafront which has undergone a £30m modernisation in recent years.

But the GYTABIA Marketing Group also decided to produce a handful of “Behind the Scenes” films looking at some of the people involved in the tourism industry and their passion for the area.

They include one on Great Yarmouth Potteries and Smokehouse proprietor Ernie Childs, who is also an artist and expert on local history, which is being launched during National Tourism Week.

He is also chairman of the GYTABIA Marketing Group and said: “These films are a marvellous modern way of connecting with people and showing the breadth and depth of things to do in the Greater Yarmouth area which people might not be aware of.
“The area has a terrific track record as a beach holiday destination, but there is so much more here for people to explore and enjoy,” added Mr Sims, who has nearly 40 years experience in the tourism industry.

The short films show the wide range of things to do; from the seafront funfairs, arcades and sandy beaches for which the resort is well-known , to boating on the Broads and delving into the area’s rich local history going back to Roman times.

One of the latest videos to go live highlights the adventures of a couple in their campervan exploring the great outdoors from Roman ruins and wildlife-haven marshes, to walking the beaches with their dog.

Each film carries the hashtag #ShareTheGreatTimes
See the short films at www.great-yarmouth.co.uk 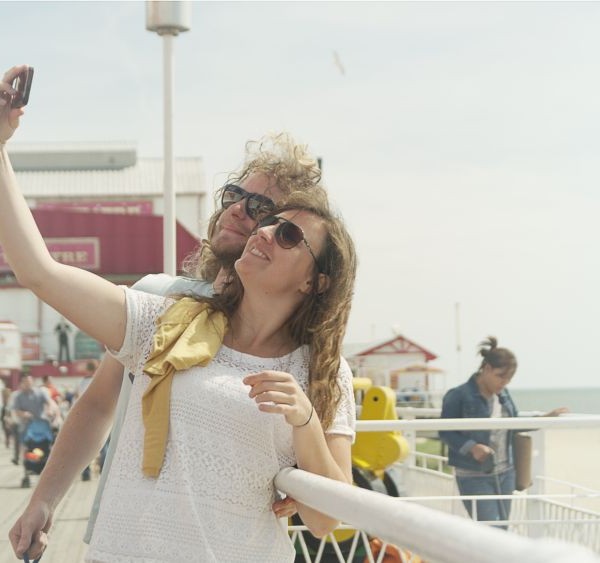 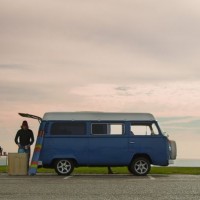 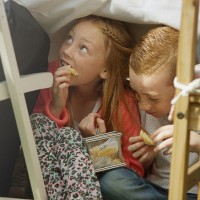 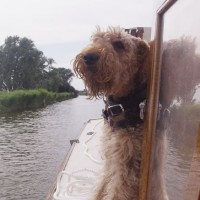 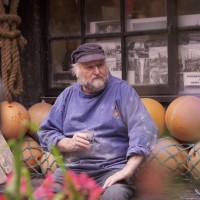